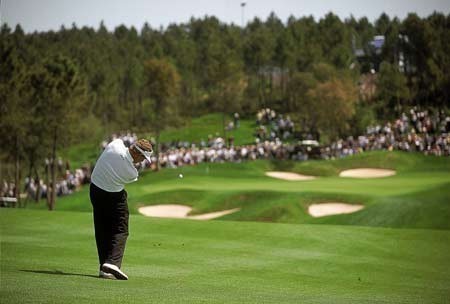 Is Rory McIlroy the next Tiger Woods? Some would argue that Rory’s rapid rise to the top is an indication that he is the next superstar golfer, one that may even rival Tigers reputation. Rory is one of only 3 players to win 3 majors by the age of 25, joining Jack Nicklaus and Tiger Woods. Having great predecessors to look up to and learn from is an invaluable opportunity, which is rarely afforded. American Roofing & Metal Company has a few pro’s of its own such as Joe Boyd, the Salesman, Estimator and Project Manager who has been in the roofing game since 1976; Or Bob Oakley, Commercial Estimator, Salesman and Project Manager who has been roofing since 1986.

Our professionals are the backbone of our business and their knowledge is what influences our up and comers. Talented young men with enormous potential such as Trey Carby, Territory Manager of Outside Sales and Andrew Patton, Territory Manager of Greater Cincinnati. Our pro’s have paved the way to roofing greatness and continue to be the beacons that lead our younger salesmen to the winner’s circle. Meet our team and see what we’ve got in the bag, talent and focus is nothing without the right set of clubs.